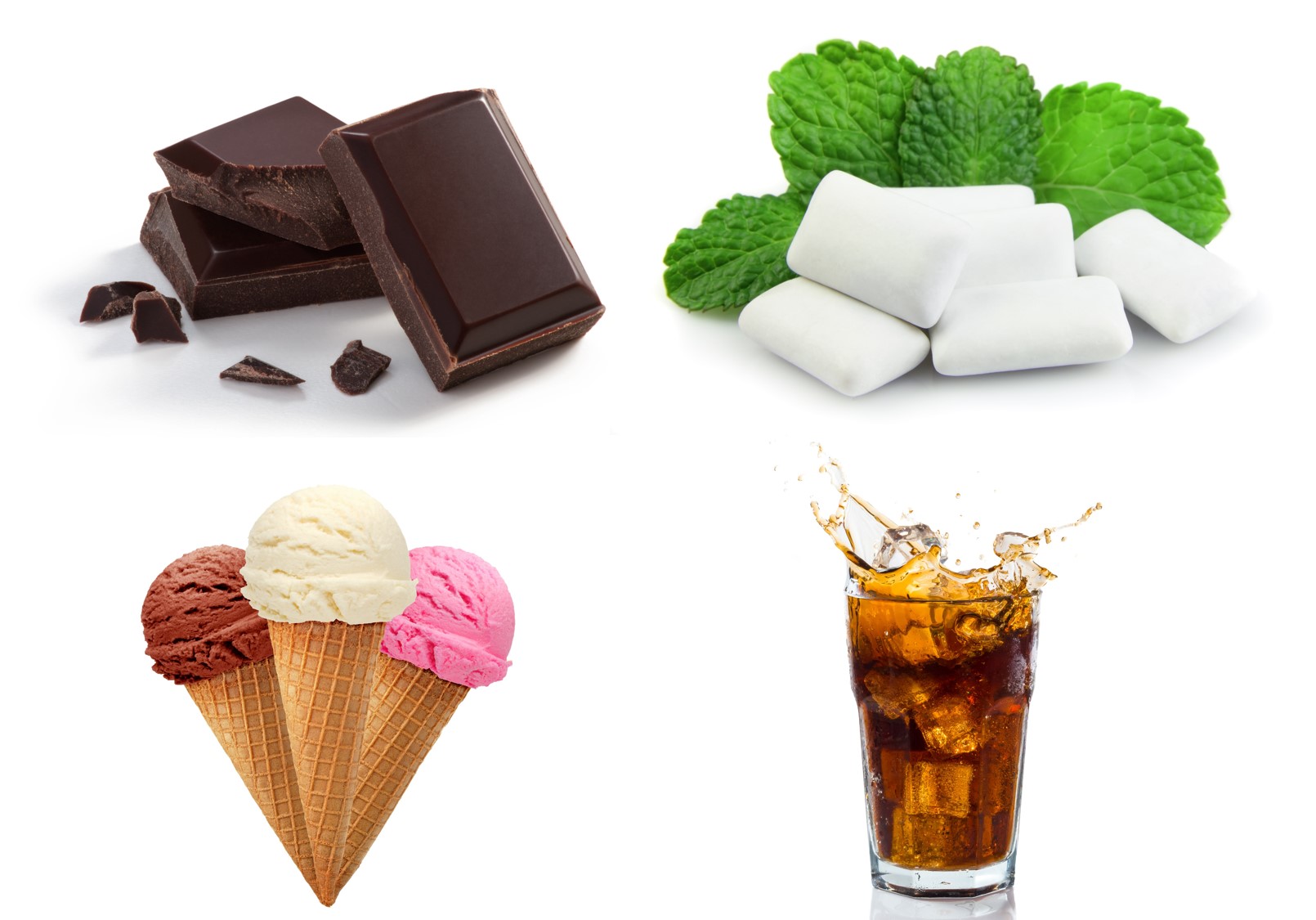 The legislation regulating the presence of sweeteners in the food industry is particularly restrictive regarding the aromatised drinks as the daily intake is much higher than for food.

That’s why the polyol sweeteners have been historically relegated from such industry for presenting laxative effects at a certain concentration. Alternatively, the options for substitution of natural sugar in drinks have been reduced to synthetic sweeteners with a taste far away from real sugar.

Nevertheless, for a few years now, the use of a polyol has been approved; the erythritol (E-968), as a flavour enhancer in energy-reduced aromatised drinks with no added sugars (Regulation number 2015/1832). This has opened a new scenario where the erythritol has positioned itself as one of the best options due to its advantages compared to the sugar and the other sweeteners.

The erythritol has a sweetening power very similar to sugar which gives it a better taste compared to other sweeteners but with the added value that it is calorie-free, it does not cause tooth decay and has a better tolerance for diabetics as it does not cause blood glucose peaks.

It also has a low hygroscopicity, it promotes a synergic effect with other sweeteners (thus reducing their doses), and unlike the other polyol sweeteners it has a little laxative effect (see enclosed graph) which has permitted the adoption for aromatised drinks. 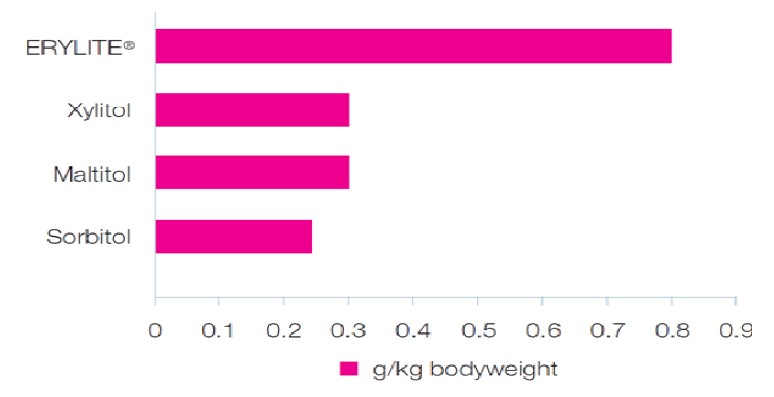 In Quimidroga we have ERYLITE®, a range of products based on erythritol that, in addition to the aforementioned use in energy-reduced aromatised drinks with no added sugars, can also be used in sweets, chocolates and confectionery, in ice-creams, in fillings and creams, in gums and tablets, in dairy desserts, frozen desserts, sauces, in dietary food to control weight or table-top sweeteners.

EuroVanillin: a new source of natural and sustainable vanillin
28 Febbraio, 2019

Quimidroga strengthens its commitment to natural ingredients with the distribution agreement for Molendum products
7 Dicembre, 2018